When the Numbers Don’t Add Up

On our first day in Jinja we were joined by Ken Galyean, the founder of Call to Africa, and the rest of the team that had just flown in and were, themselves, trying to recover from the flight over. We were now 19 people strong, ready to go, do, and give however we could to […] 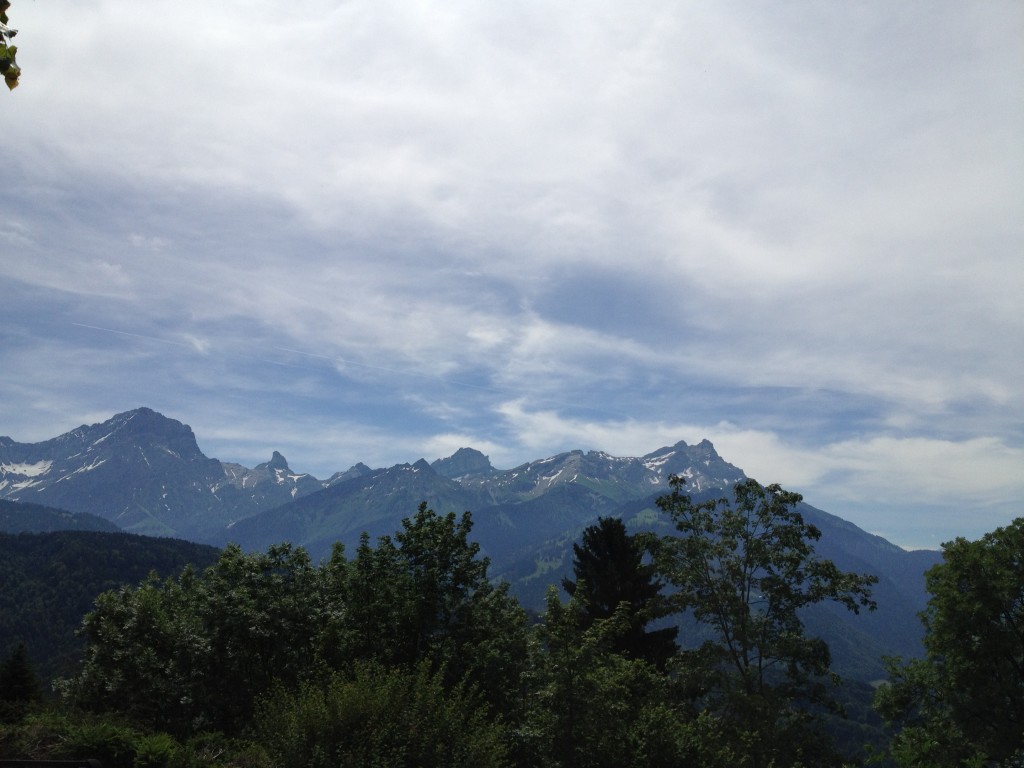 I can speak French, which is really no big deal since a lot of people speak French. But I learned this beautiful language from 2nd graders at a private school in Portland, OR and I’m guessing not too many people can say that. I am fluent in French kids games and 2nd grader jokes. During my […]