After two trips to Uganda in my lifetime (thus far), I only know a few Lugandan words. One of those is “ddembe” which means freedom. And the only reason I know that particular Lugandan word is because I have been to Ddembe House, an orphanage for abandoned children that was opened in 2015 by my […]

While I was at Faith Babies’ Home and Children’s Village getting a personal tour of the grounds from Irene, she told me about a woman who learned she was pregnant with quadruplets. During her pregnancy, two of the babies died in utero. Surgery was done to remove the two, allowing her to go full term […]

The CTA team has been busy at Faith house for the past 3 days. Most of the guys have been working on pouring concrete floors in 3 of the classrooms while the rest have been painting walls throughout the main part of the orphanage. Because the walls are concrete this requires two coats of primer […]

Her name is Noelle. She is three months old now which is a miracle because she was found by the side of Ugandan dirt road in a paper sack, fresh out of the womb. She was left to die. Miraculously, a man riding by on his boda boda found her and carried her to the […]

When the Numbers Don’t Add Up

On our first day in Jinja we were joined by Ken Galyean, the founder of Call to Africa, and the rest of the team that had just flown in and were, themselves, trying to recover from the flight over. We were now 19 people strong, ready to go, do, and give however we could to […]

I left my home and my family in South Carolina exactly one week ago to fly to Africa. The ultimate destination: Uganda. It would be my second visit to this beautiful country as part of a mission team with Call to Africa. I did not know exactly what would be involved in this specific trip, […]

Fear of the Unknown 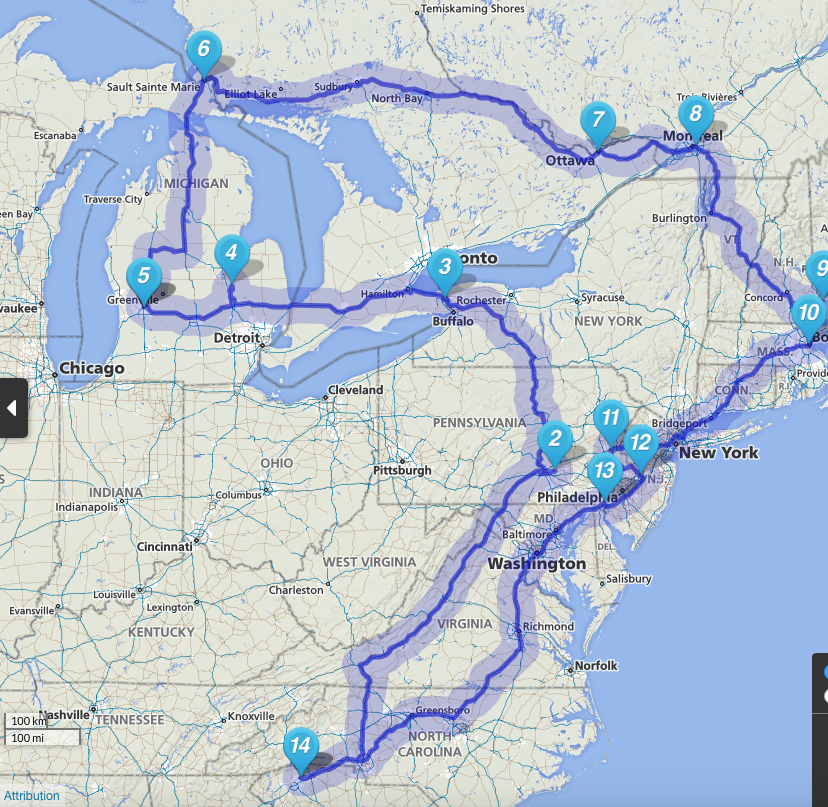 What scares you? What have you always wanted to do but never have? What is that thing on your bucket list that never gets done because obstacles stand in the way? Do you fear the unknown? Have you ever thought, “Man, I sure would like to ______,” but at this stage in life you’ve just […]

Go big or go home. A great motto and always best if whatever it is you’re going big about is something worth doing. I awoke this morning to great news……Joseph and Berna have new wheels! It’s true. We thought we were getting them two wheels but miraculously they got FOUR! God does things like this […]

Getting Dirty. On Purpose.

The Story of the Moringa Tree There’s a moringa tree just down the red dirt road from an orphanage outside of Jinja on the eastern side of Uganda. I had never heard of a moringa tree before. Not until I was in a van headed down the dusty Ugandan road into town to pick up […]